Who lives in the woods?

Who lives in the woods?

The forest is home to a variety of wildlife species that include mammals, birds, reptiles, amphibians, and insects. Can you name one from each group you might find in this Delaware forest? 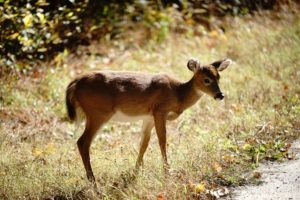 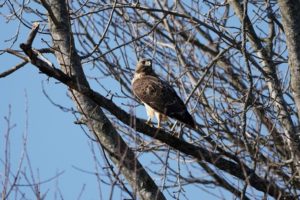 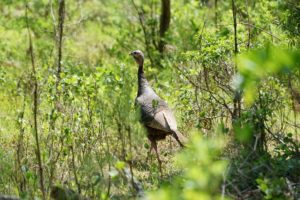 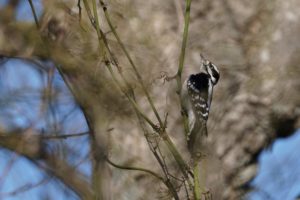 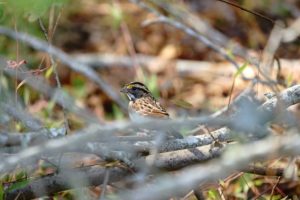 Most reptiles and amphibians found in Delaware prefer to be close to wetlands or other waterways. Upland forests, such as this, receive fewer reptilian and amphibian visitors. There are a few, however. For example, you may find reptiles like the Eastern box turtle, Five-lined skink, Little brown skink, Eastern fence lizard, Eastern garter snake, Dekay’s brown snake, Black rat snake, Eastern worm snake, Ring-necked snake, and Smooth earth snake. The Eastern box turtle is the only terrestrial turtle in Delaware. 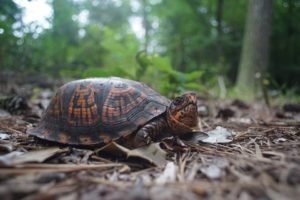 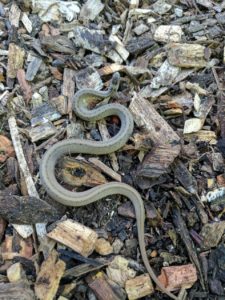 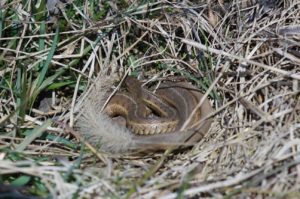 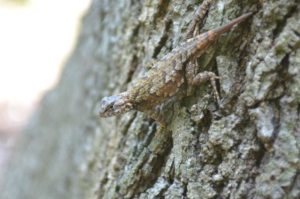 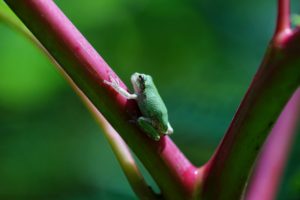 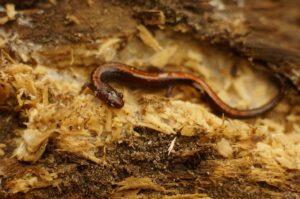 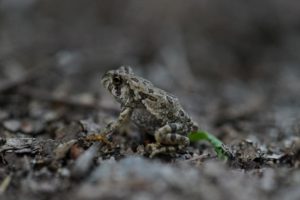 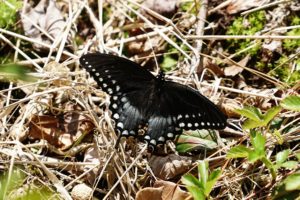